The Allure of Stockings…

03 Jan The Allure of Stockings…

Posted at 03:10h in Gems by Francesca Cruz

Before 1959 what women utilized to hide imperfections, and assist in creating the illusion of long limber legs is what is still known to us today as stockings

The difference between stockings and pantyhose is this one apparatus we call the famed: Garter belt
and it’s original sole purpose was to hold up the stockings. Pantyhose have…well…panties and don’t need to be held up.

Garter belts were never meant to be part of the visual assemble, simply hidden away performing their duty, but of course since all things hidden or forbidden are alluring–it became a key ingredient
in the sensuality of a nice set of dressedgams. 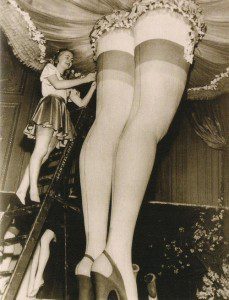 “When the US joined the Second World War in 1942, most nylon production was switched into tent and parachute manufacturing for the military forces. American GIs could still get hold of stockings, though, and they became the gift of seduction as the GIs tried to woo their way into the hearts of British women.” 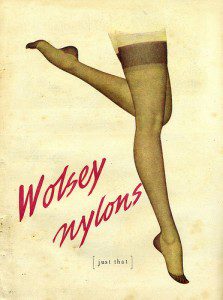 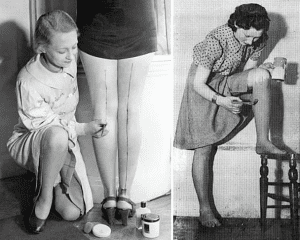 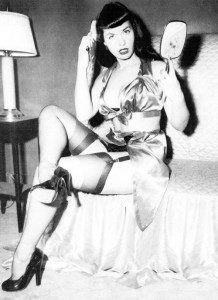 One of the most coveted style of stockings, I’m proud to inform, was the Havana heel, and also the
Cuban heel 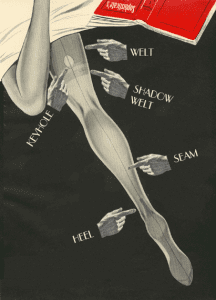 It’s so feminine and playful… 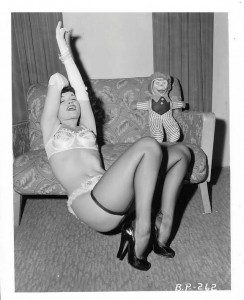