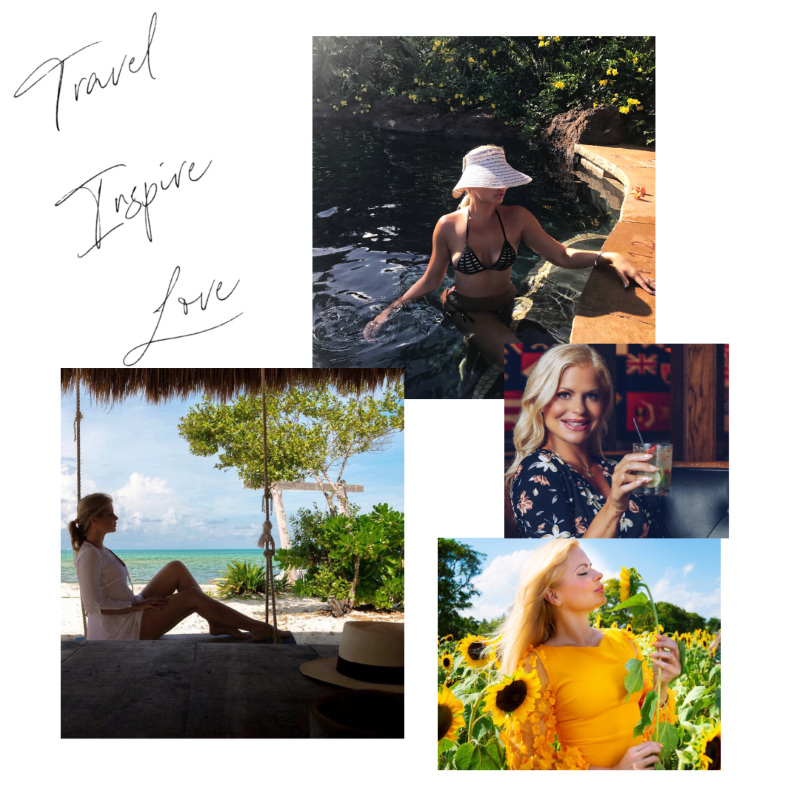 I am Francesca Cruz

A Cuban-American girl raised in Miami with a penchant for travel, wellness, food, magic and storytelling. I’m an award-winning journalist who began her career on television, later parlaying that into a successful career in publishing as an Editor-in-Chief. Looking to experience more out of life, I set an intention and promised myself I’d venture to see all 7 Modern Wonders of the World. I accomplished my goal in less than 2 years. After seeing 50 countries, delving into different cultures, writing published articles about numerous destinations, studying various faiths and theologies, and enjoying food from around the world alongside award-winning chefs—my curiosity is still piqued and my bucket list of countries I want to write about, and things I want to experience, continues to grow.

Most recently Francesca Cruz was the Editor-in-Chief/Creative Director/Production Director of inWeston Magazine and InDoral Magazine, two award-winning luxury lifestyle publications. Francesca Cruz enjoys an illustrious career in both print and television. She became the Editor-at-Large and Travel Writer (for almost 8 years) for Brickell Magazine and Key Biscayne Magazine.

Born to Cuban parents and raised in South Florida, Francesca began her entertainment career at the age of 12, studying theater and dance and later becoming a model. 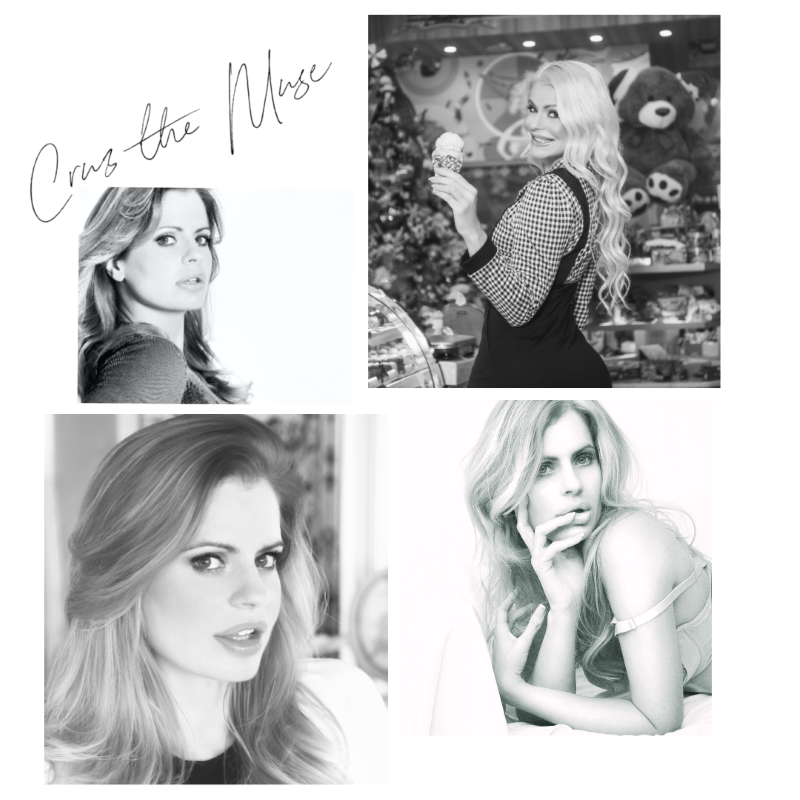 For her participation in the film The Birdcage, she was awarded the prestigious Screen Actors Guild Award as Outstanding Cast Member in 1997. In 2014 she was chosen as one of the 10 Latino Leaders of the Future.

After working on television, she moved on to print media, taking part in the creation and development of two national bi-monthly magazines, simultaneously published in English and Spanish. In her capacity as Production Director and later Managing Editor of another bi-monthly, Nueva Magazine, she interviewed top Hispanic talent: Salma Hayek, Marc Anthony and Daisy Fuentes.

She received her Bachelor of Science Degree in Journalism and English Literature from the Florida International University, studied Art and Art History courses at La Sorbonne University of Paris, and moved to Mexico City in 2003 to pursue her master’s degree in Anthropology under the respected program el Museo Nacional de Antropología (ongoing).

Presently she continues to write for various publications and is the founder and curator of Bathing Muse Soul Bars.