Sarah Bernhardt and Her Immense…Imensity…

06 Jan Sarah Bernhardt and Her Immense…Imensity…

Posted at 13:59h in Uncategorized by Francesca Cruz 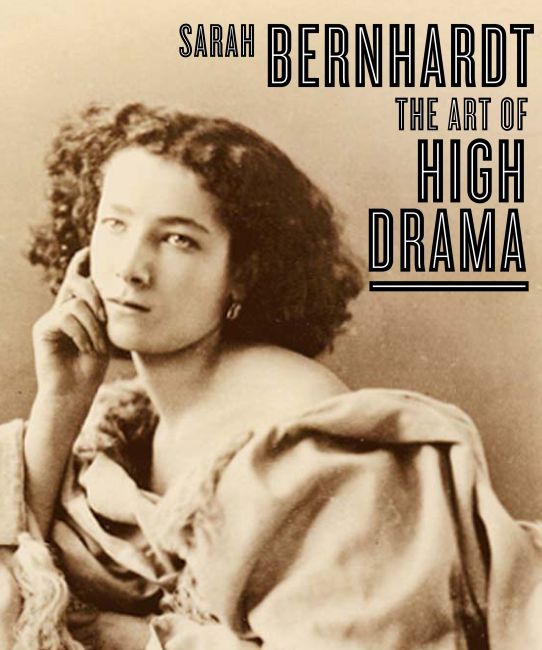 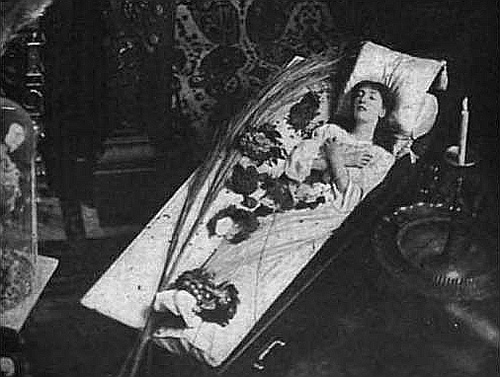 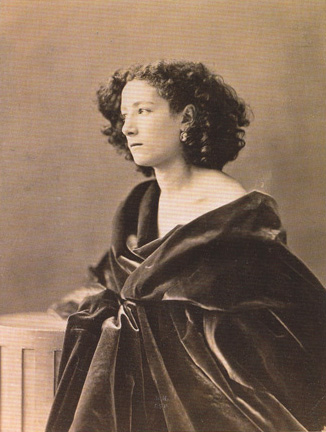 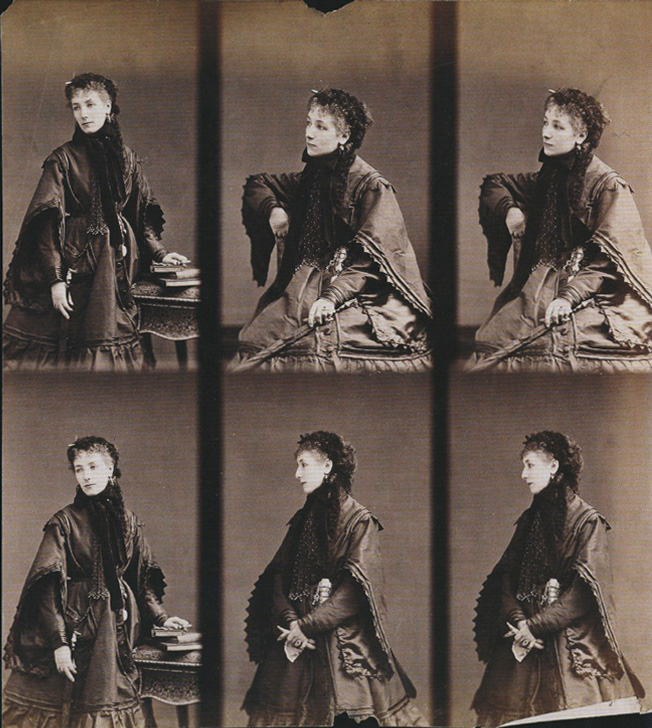 Sarah Bernhardt was a woman of substance, mystery, passion–who was graced with an iron will in a time when only men were allowed such a disposition. Born in France on October 22, 1884, her
mother was a Jewish courtesan and her father a nobleman who never acknowledged Sarah as his.

You must understand one thing, it was by far MUCH worse to be a Jew at that time, than to be a courtesan.

Sarah became the first actress of stage and later early film. She was an eccentric that made money
in masses and spent it lavishly just as fast as it easily came to her. Bernhardt had an incredible talent, was breathtakingly beautiful and became famous for her entanglements with powerful lovers that allowed her the luxe life she became so accustomed to, as her mother before her had
experienced. In the case of Sarah, she kept the lovers around–men of the likes of Victor Hugo, because she chose to–not because of necessity.

She slept in a coffin, wore a favored hat with a stuffed bat for embellishment, and had a gift for publicity–although unintentional, which only added to her mystery, intrigue and allure.

She is our indomitable woman of the month