Posted at 19:46h in Uncategorized by Francesca Cruz

Gia Carangi was an exotic rebellious beauty that exploded onto the fashion and modeling world almost overnight. 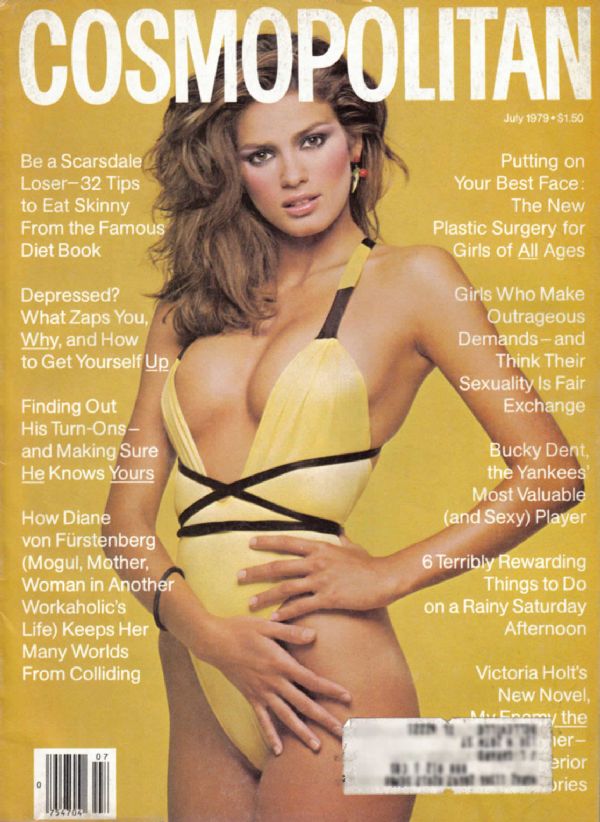 At a time in the late 70s when the look was blonde and blue eyed: Cheryl Tiegs, Christie Brinkley, and Margaux Hemingway
Note: I recall sharing a flight with Margaux from Miami to Los Angeles a day before her untimely death. 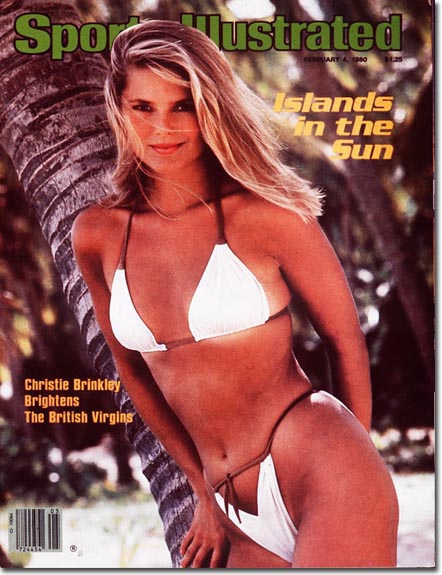 Gia’s dark eyed dark haired tomboy beauty with perfectly chiseled features and pouty lips revolutionize fashion and made it easier for the Cindy Crawford’s of the world to come on the scene. Cindy was later nicknamed Baby Gia. 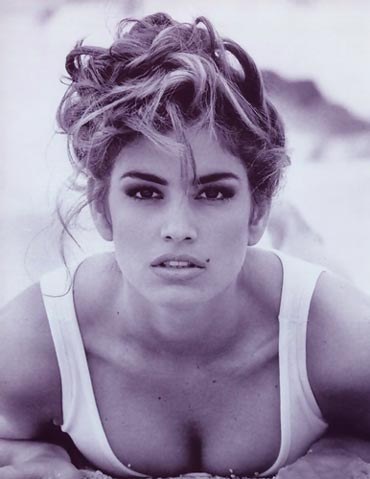 Gia’s expressions and modeling poses were raw, authentically awkward, sexual and at times irreverent—she showed up when she pleased on shoots, charged what she liked and everyone took it while begging for more. In the end
her final take-to-print images were always breathtaking. 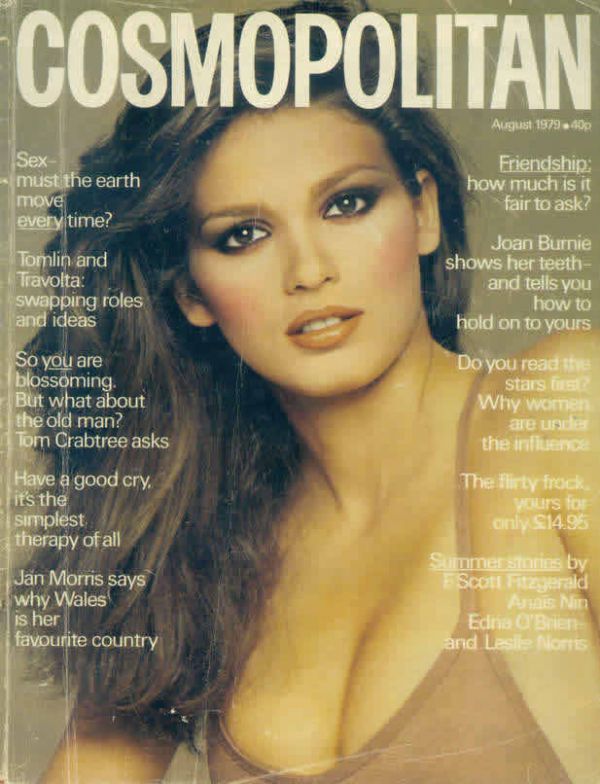 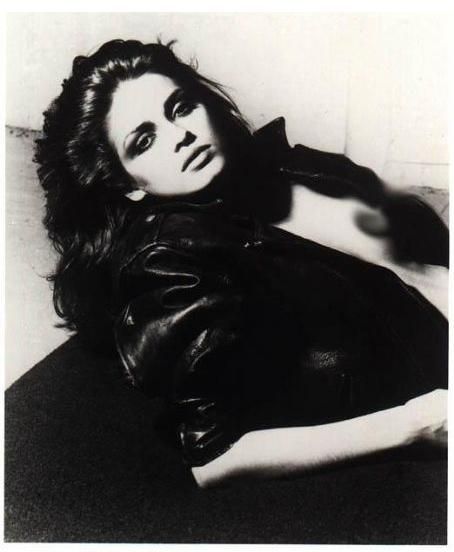 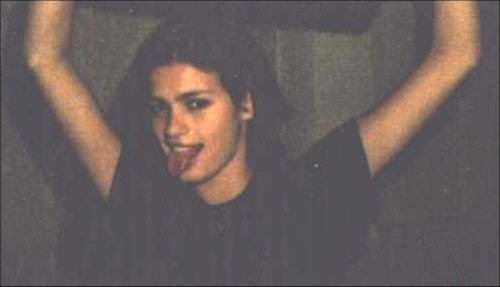 With a tough Philadelphia demeanor she had a penchant for excess, a love of women, and an unequivocal need for love and affection. Angelina Jolie shot to fame playing Gia for HBO.

Carangi was ill prepared for the smoke and mirrors of the modeling world and her demons soon caught up to her as she fell into drug addiction. She tried to comeback a couple of times, but never seemed to get it together. By the age of 26 she had passed away from HIV—her addiction to Heroine had taken her as far as hooking.

She was in a lot of ways the essence of that time in the late 70s—punk, sexual, drug infused and living fast while the living was easy and decadent.

These are images of Gia alongside one of her volatile loves, make-up artist Sandy Linter. 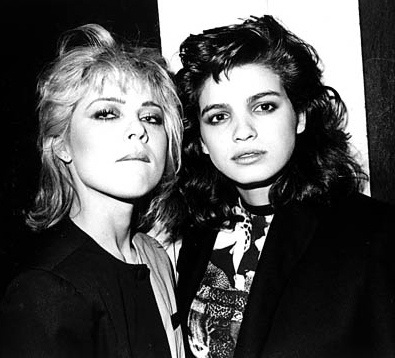 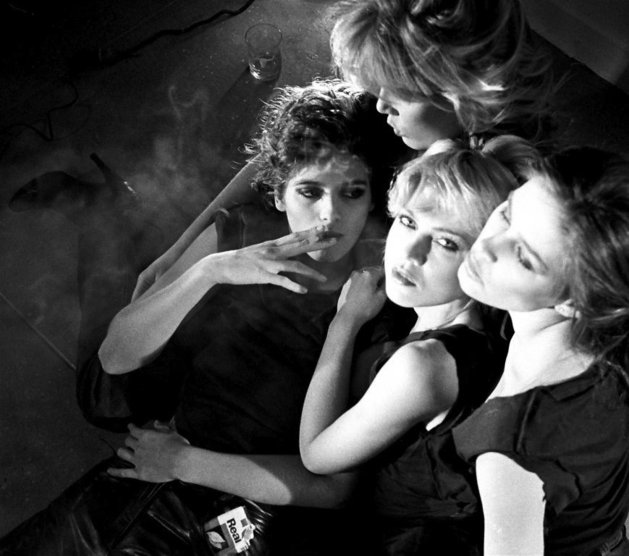 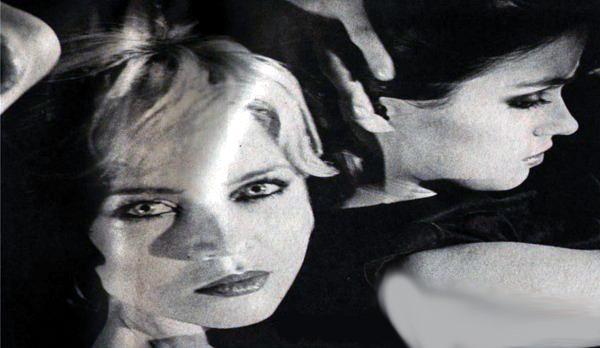 “ Life and death, energy and peace. If I stop today it was still worth it. Even the terrible mistakes that I made and would have unmade if I could. The pains that have burned me and scarred my soul, it was worth it, for having been allowed to walk where I`ve walked, which was to hell on earth, heaven on earth, back again, into, under, far in between, through it, and above.” –Gia Carangi