Posted at 15:15h in Hollywood of Yore by Francesca Cruz 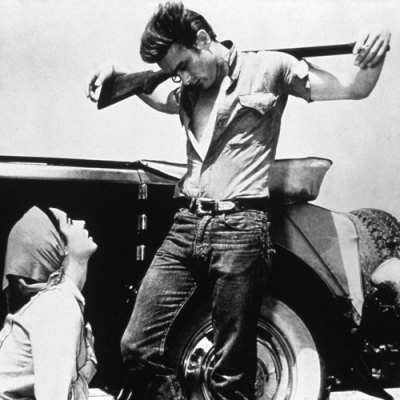 How others described them:

“The most astonishingly self-contained, pulchritudinous, remote, removed, inaccessible woman I had ever seen.” – Richard Burton On Elizabeth Taylor

And that of course, as any PUA out there will tell you, is why the magnanimous Burton fell madly in love with Elizabeth

“He was a very, very neurotic kid. You can’t not like a guy with that much pain in him. Later,
however, when he got a taste of power, he enjoyed it and became abusive. A lot of insecure people
get that way…he had a terrible time with Pier Angeli. She’s dead now so I can say it. She found
somebody else, and that aroused all of Dean’s sexual insecurity.”–Elia Kazan on James Dean

Why are the emotionally crippled individuals the most fascinating? Hmmm…time to contemplate as
I bid La Liz FAREWELL…