Posted at 14:16h in Uncategorized by Francesca Cruz 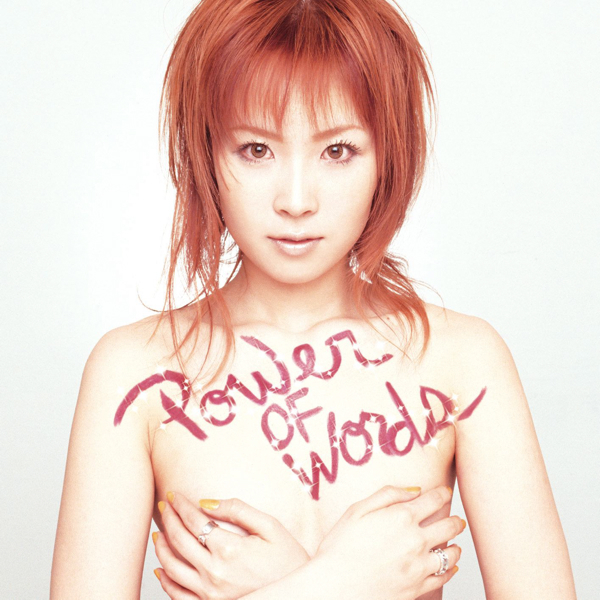 I’ve always loved words. There are NO good or bad ones–words are POWERFUL, but lately
some words have felt dirty to me. Down and DIRTY.

Why are these words dirty? What resonates behind them? What energy do they hold?
Read them. Research them. Let them sit in your mouth and then, let them roll of your tongue…

Plutonomy: Economic growth that is powered and consumed by the wealthiest upper class of society. plutonomy refers to a society where the majority of the wealth is controlled by an ever-shrinking minority; as such, the economic growth of that society becomes dependent on the fortunes of that same wealthy minority.

Ambivalence: Uncertainty or fluctuation, esp. when caused by inability to make a choice or by a simultaneous desire to say or do two opposite or conflicting things.

Derivative: Is a financial instrument (or, more simply, an agreement between two parties) that has a value, based on the expected future price movements of the asset to which it is linked—called the underlying asset—[1] such as a share or a currency. There are many kinds of derivatives, with the most common being swaps, futures, and options. Derivatives are a form of alternative investment.

Propaganda: As opposed to impartially providing information, propaganda, in its most basic sense, presents information primarily to influence an audience. Propaganda often presents facts selectively (thus possibly lying by omission) to encourage a particular synthesis, or uses loaded messages to produce an emotional rather than rational response to the information presented. The desired result is a change of the attitude toward the subject in the target audience to further a political agenda. Propaganda can be used as a form of political warfare.

Cruelty: Can be described as indifference to suffering, and even positive pleasure in inflicting it. If this is supported by a legal or social framework, then receives the name of perversion.

Tomorrow get ready to clean house and bring in KICK-ASS WORDS!!!