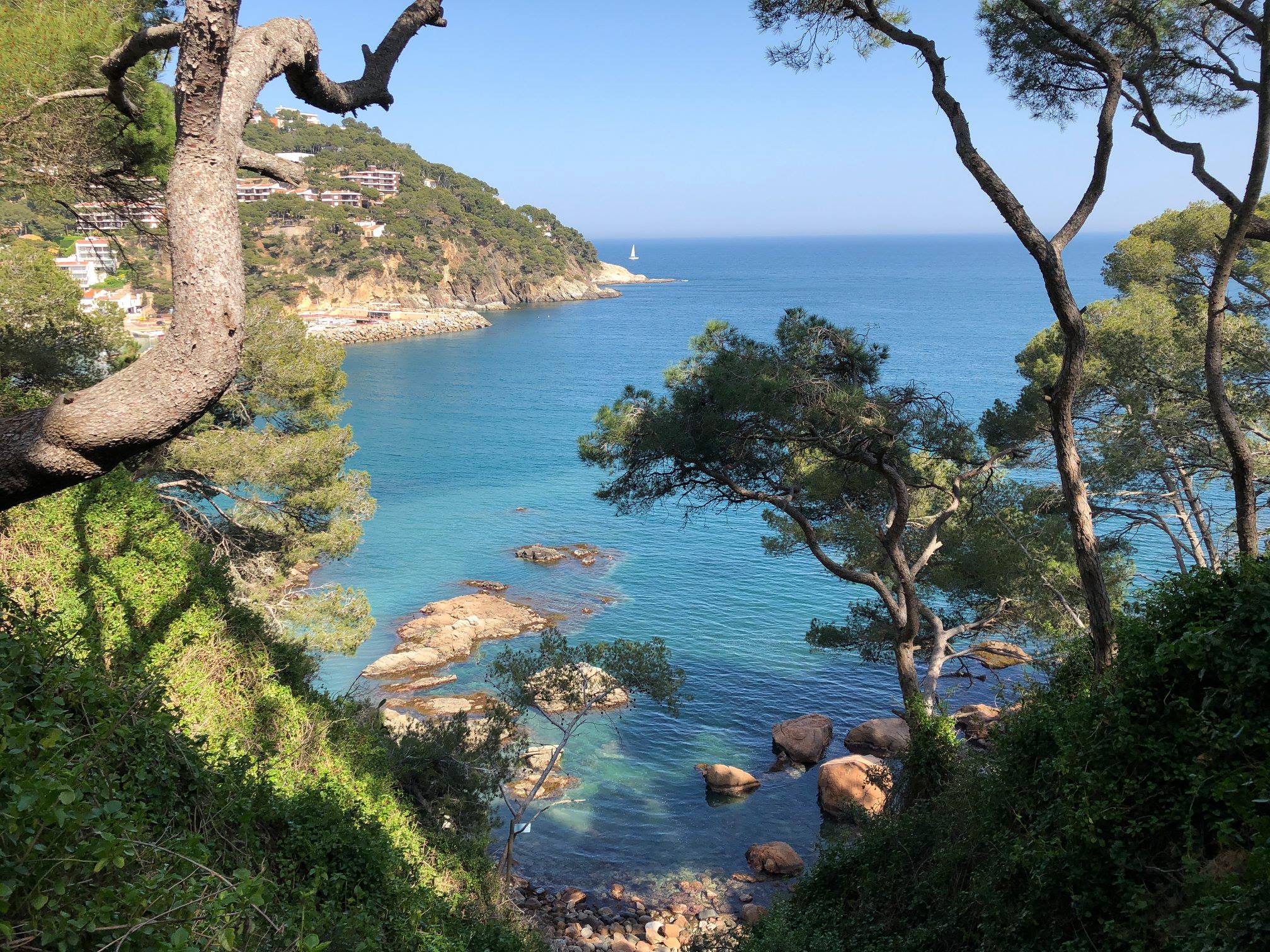 Posted at 14:23h in A+MUSE+Ing Tales From Around the World by Francesca Cruz 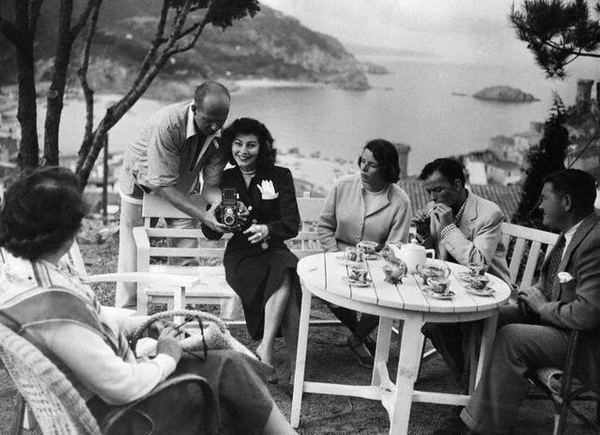 Ava and Frank in the Costa Brava

I first read about La Costa Brava in a biography about the gorgeous screen goddess of the late 40s and 50s Ava Gardner. She was one of the most beautiful women to set foot on this earth, in my humble opinion, although Ernest Hemingway claimed it to be so as well. Her sensuality was raw and primal.

With raven black hair, cat green eyes, a dimpled chin, and a 20-inch waist. She was lean and long–her beauty was beyond a simple description, but I tried.

She was born on December 24, 1922 in a small North Carolina farming community in Johnston County named Brogden, also known by the nickname “Grabtown.”

Gardner was a Southern spitfire that rebelled against the studio system, at the height of her career and to avoid the gossip that engulfed her stormy marriage to Frank Sinatra, she took off to Spain setting forth on a new course. 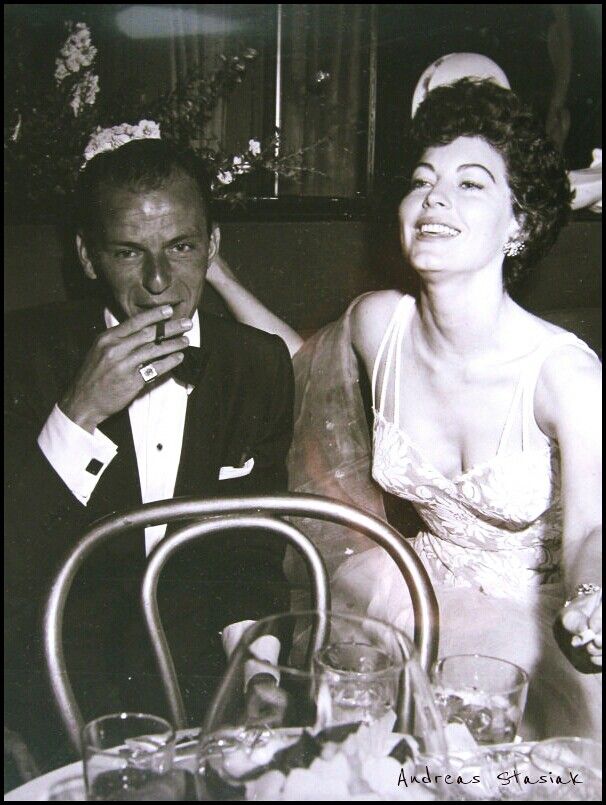 Gardner struggled privately with a crippling fear of inferiority, because she had been raised so poor and never had the opportunity for a proper education. This drove her to try to overcompensate, hiding her insecurities in a bottle of wine, and later in life plenty of Scotch.

She pursued and personified a hedonistic, jet-setting bella vida, but after all the wine was drunk and the lovers had gone back to their families, little was left but her beauty that no longer bloomed.

She had torrid affairs and was soon off to the next conquest before sunrise, while in Spain she began a long relationship with Spanish matador, Luis Miguel González Lucas (Dominguín). He described their love affair as his having been “entangled with the most beautiful woman he had set his eyes on…that was also the most ferocious wolf.” 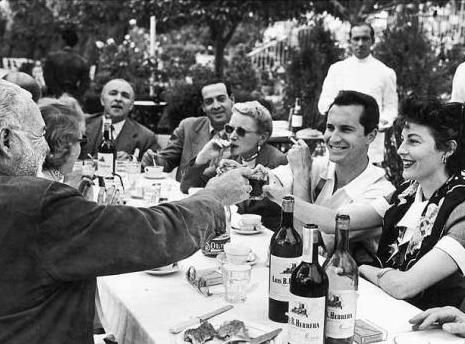 A feminine feminist before the cause, she did as she pleased and would not succumb to any love that attempted to placate her passion and will, not even if the lover was Frank Sinatra.

Ava first discovered Tossa de Mar while shooting Pandora and the Flying Dutchman. She then spent a lot of time traveling up and down the coast. Laughing, drinking, dancing and having a heck of a time…or so the wagging tongues of that time claimed.

I’m in the Costa Brava now, my small beachside town of choice is Calella de Palafrugell. With tiny boutique shops, restaurants that serve incredible seafood, the Mediterranean at my beckon call…I can feel my inner Ava wanting to stay and explore everything this treasure can offer a soul wanting adventure and love. 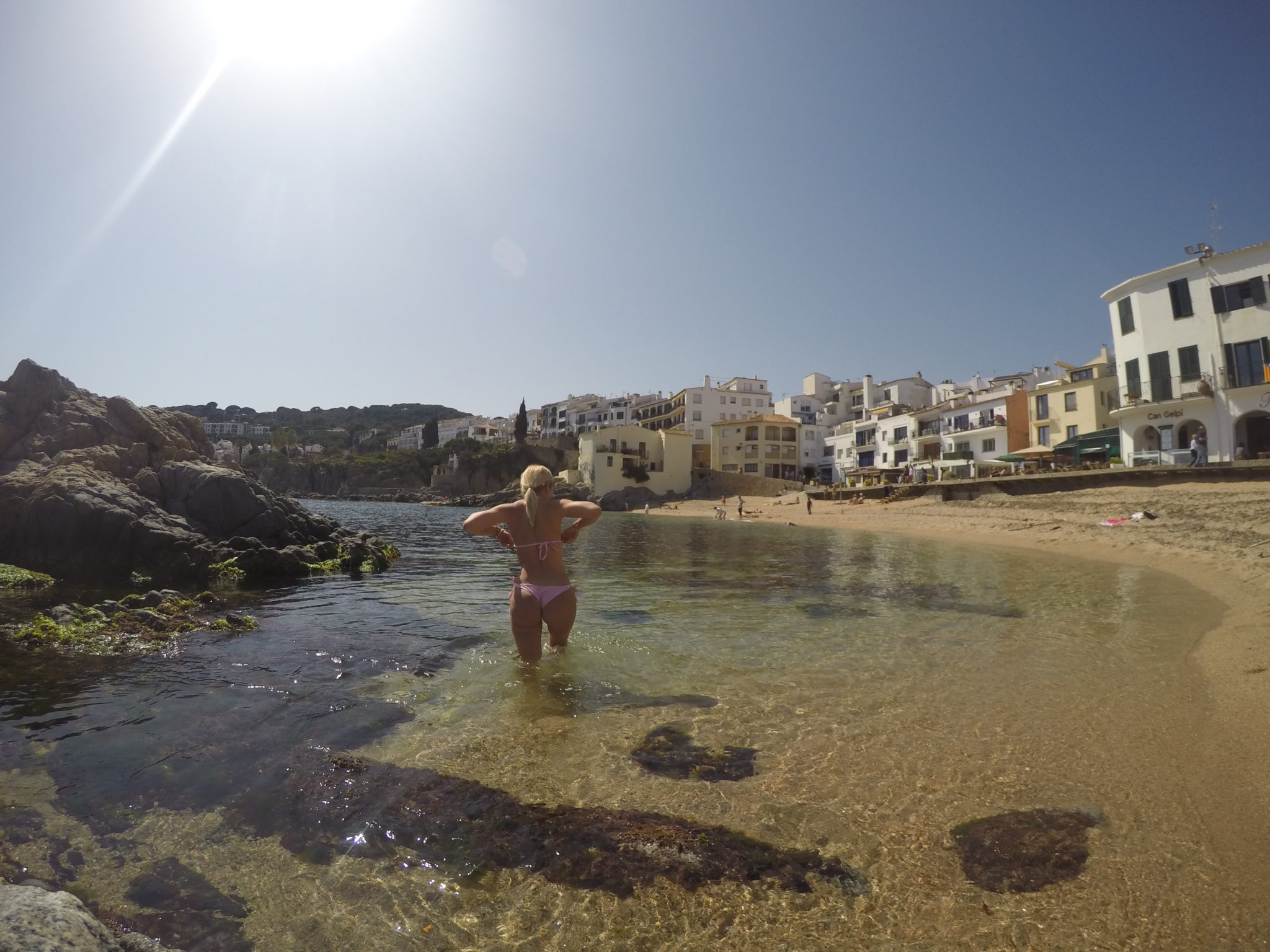 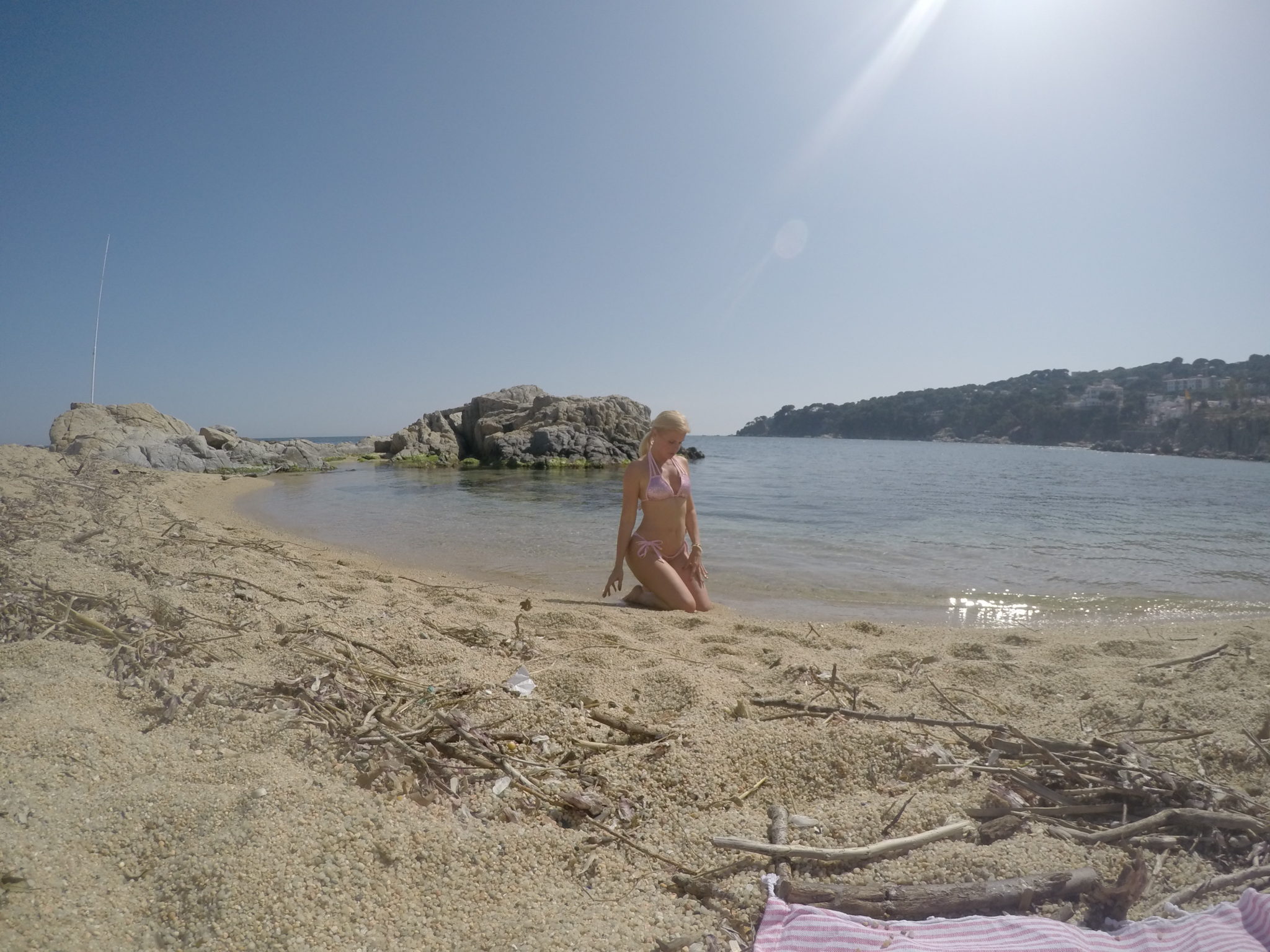 Things to see:
Castle of Cap Roig: Constructed in 1927 by the Russian colonel Woevodsky and his wife Dorothy Webster who fleeing the Russian Revolution settled in Calella de Palafrugell 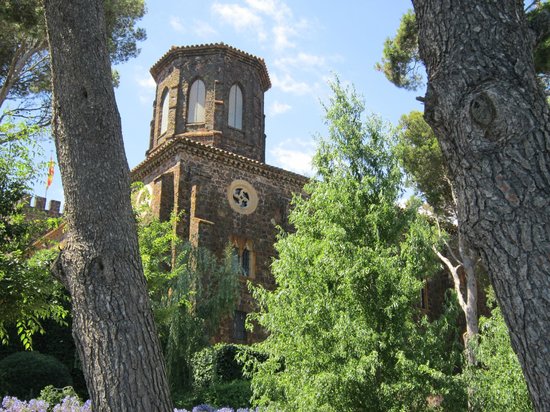 Cala el Golfet: A 4 minute drive from the center, this beach is breathtaking. You’ll feel as if you’ve stumbled across an untouched corner of the Costa Brava. With rocky cliffs, pine trees and views that are arresting–set up shop here and prepare the snorkel gear. 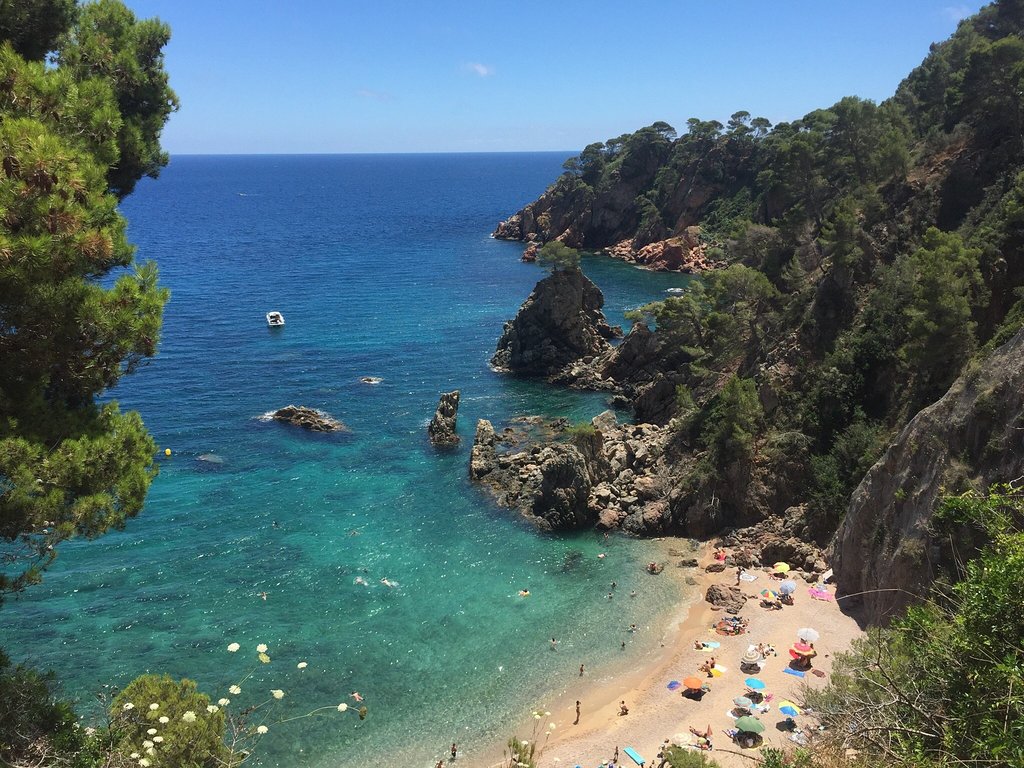 But a 2 hour drive from Barcelona, this is a destination to add to your backlist. I’ll have many more tips on my upcoming Brickell Magazine article as well as on my youtube channel Cruzthemuse 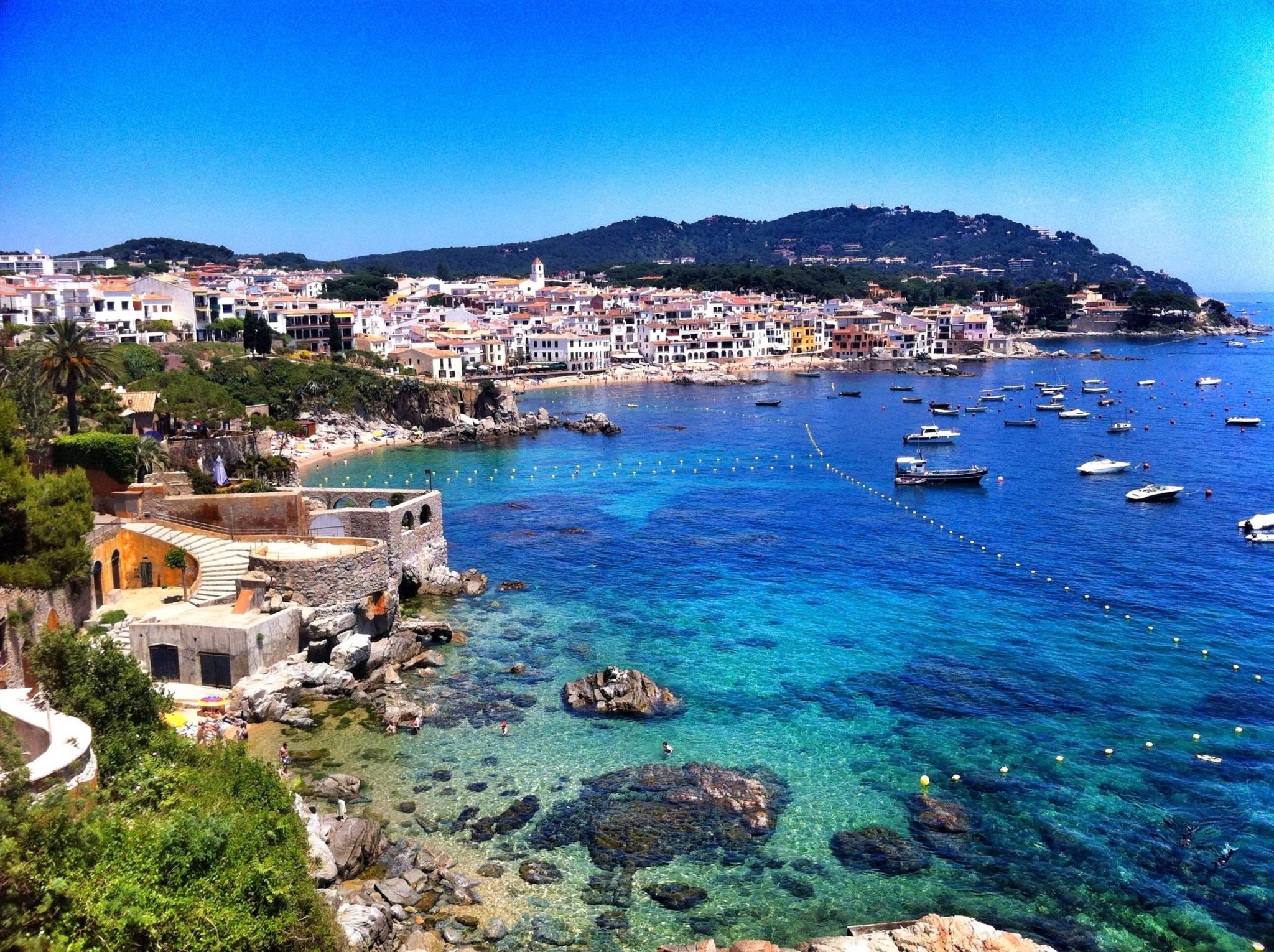