Posted at 15:45h in True Romance by Francesca Cruz

“How happy is the blameless vestal’s lot!
The world forgetting, by the world forgot.
Eternal sunshine of the spotless mind!
Each pray’r accepted, and each wish resign’d …”–Alexander Pope 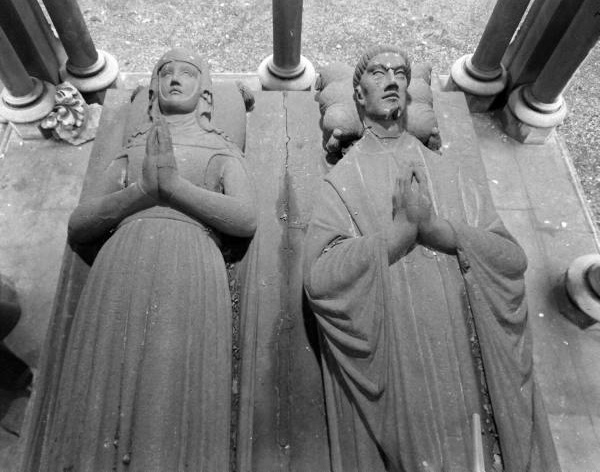 In twelfth century Paris, the intellectually gifted young Heloise, the niece of Notre Dame’s Canon Fulbert, strives for knowledge, truth and the answer to the question of human existence. It soon becomes apparent that only one teacher in Paris can provide the education that she seeks. Though twenty years her senior, Abelard quickly becomes intrigued by Heloise’s uncommon wit and intelligence, for Heloise is on par intellectually with Abelard.

They soon find themselves so entwined that neither can resist the spiritual and physical desires of their bodies, yet they both know that the laws of the time forbid such a relationship. But their physical love and the strength of their passion proved to be a power impossible to resist.

When Heloise becomes pregnant, they realize it is not safe for her to remain in Paris. They flee for Brittany, Abelard’s place of birth. In a scheme to protect the dignity of his fallen niece, and return Heloise to his home, Canon Fulbert arranges a secret marriage between Heloise and Abelard. But shortly after the two lovers are wed, they discover Fulbert’s true plot is to ruin Abelard and keep Heloise for himself. For her safety, Heloise escapes to the convent at Argenteuil, but it is too late for Abelard and he is brutally attacked in Paris and castrated by Heloise’s uncle.

Abelard goes into the Holy Order and Heloise becomes a nun–never seeing their only child again.

They, too, never met again, yet through their 20 years of correspondence, their love endures.

Six hundred years later, it was Josephine Bonaparte, so moved by their story, the she ordered that the remains of Abelard and Heloise be entombed together at Pére Lachaise cemetery in Paris. To this day, lovers from all over the world visit the tomb where the remains of Heloise and Abelard rest eternally together.